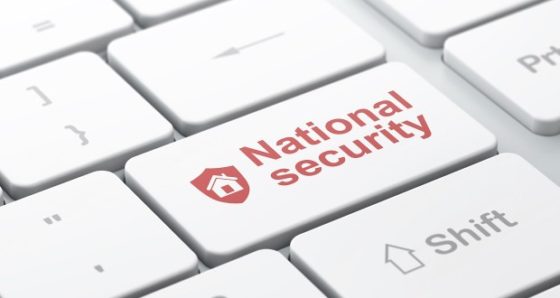 The Arewa Consultative Forum, ACF, has urged the military to be proactive in the fight against insurgents.

ACF, which also called on security agencies to be professional in their conduct, asked the military to restructure its security architecture in the fight against Boko Haram in the North-East.

National Publicity Secretary of the group, Alhaji Muhammad Ibrahim-Biu, stated this in Kaduna Thursday, against the backdrop of Auno carnage which, it argued, could have been avoided where the military professional enough.

He said in a statement:  “The Arewa Consultative Forum, ACF, is saddened and pained by the gruesome killing of innocent passengers that were locked out at Auno village on Damaturu-Maiduguri Road, a few kilometres away from Maiduguri by Boko Haram terrorists on Sunday.

“Media reports indicated that many lives were lost and vehicles burnt with innocent commuters inside and property worth millions of naira destroyed.

“This dastardly act by the Boko Haram terrorists on commuters and villagers was callous, barbaric and condemnable.

“ACF had on several occasions appealed to the military and security agencies to be proactive, employ professionalism and strategy in the war against terrorism in order to avoid colossal damages.

“The Auno massacre by the terrorists could have been avoided if the necessary security measures were observed. This unfortunate incident and many others that have occurred on the Damaturu-Maiduguri Road recently, have placed commuters plying the road in a state of fear and despair.

“ACF, therefore, urges the military and other security agencies to restructure their security architecture in the fight against Boko Haram terrorists in the North-East and other parts of the country and stamp out the menace of Boko Haram and other terrorist groups that have continued to mitigate our peaceful coexistence and development.”

The northern body also appealed to the Federal Government to ensure that its commitment to the security of lives and properties was carried out to the latter in order to assuage the persistent fears of the citizens.

It also urged the government to also ensure that adequate equipment and logistics were provided to the troops at the front line to adequately confront the terrorists.

It added: “ACF urges the Federal Government to thoroughly investigate the immediate and remote causes of this unfortunate incident and many more that have destroyed many lives and properties of innocent people, with a view to putting a stop to it.

“ACF equally calls on the communities to cooperate and share intelligence with the security agencies in order to make the fight against Boko Haram terrorists a success.

“ACF extends its condolences and empathy to the families of those who lost their loved ones in the terrorist attack at Auno, the government and people of Borno State over this sad and unfortunate incident.”

By Evelyn Usman The Nigerian Navy has handed over seven Sri-Lankas, 46 Nigerians and two Ghanaians who were crew members on board seven vessels that were arrested between December 3, 2019, and December 30, 2019, over alleged illegal bunkering, to the Economics and Financial Crimes Commission, EFCC for prosecution. One of the vessels arrested by
Read More 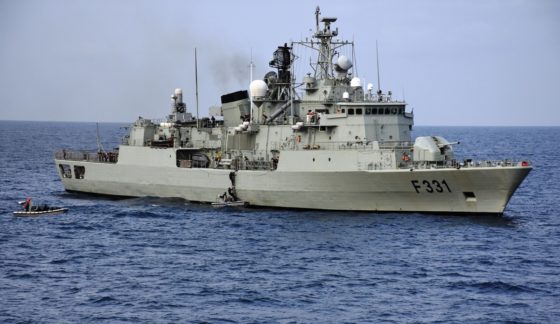